“No siren did ever so charm the ear of the listener as the listening ear has charmed the soul of the siren.”
– Henry Taylor

Poppy is not a local, but been around town for over a year, she’s working at a mortal bar half the time as one of their acts, and half the time as the assistant manager. Some might be familiar with her name; she’s cut a few albums under a small record label, although what fame she has is minor - another heavily eyelinered female rocker. But really, what else is a cranky siren to do when given a choice of how to make a living?

Originally from the Massachusetts coast, Poppy seems perfectly happy with her move to Fort Brunsett, apparently finding enough entertainments to keep her occupied. Of course, being an Autumn courtier, one has to wonder exactly /what/ those entertainments are.

How Do You Do:

So Long, And Thanks For All The Fish: 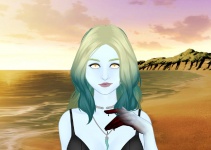 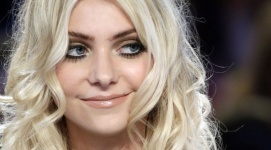 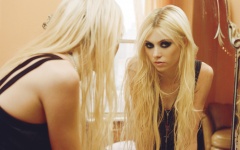