“Boxing, for me, it's the beginning of all sports. I'm willing to bet that the first sport was a man against another man in a fight, so I think that's something innate in all of us.

Damion hasn't been in town long, having spent years wandering the country after his retirement. He tries his best to be friendly to those around him, and to help those he can. There are times when his pride can get the better of him though. Or other vices. 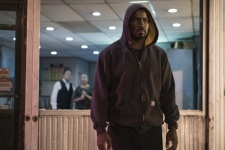 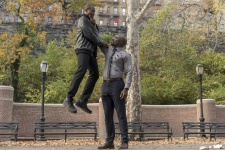