“Readers will always insist on adventures, and though you can have grief without adventures, you cannot have adventures without grief.”
– Catherynne M. Valente

Not a local. That's pretty clear from the way she speaks and acts, she's from somewhere else. She's a part of the Summer Court, and the Freehold itself, but has recently spent more time focused on things in the Hedge and thus missed being social. That has since very, very recently begun to change.

Whisper is secretive in the way someone who has a really messed up past is secretive, and avoids sharing. But she's willing to talk to the right people, at the right times, about the right things. Especially if there's food involved. 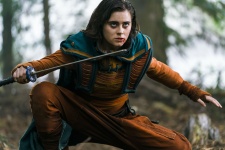 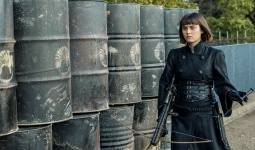 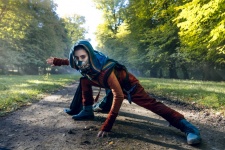