“The darkness drops again; but now I know”
“That twenty centuries of stony sleep”
“Were vexed to nightmare by a rocking cradle,”
“And what rough beast, its hour come round at last”
“Slouches towards Bethlehem to be born?
– William Butler Yeats, The Second Coming

Evelyn "Evie" Clarke is not a native of Tamarack Falls. Having been born and raised in wealthy, up-state New York, she has heard stories of the small town. Strange wives-tales and schoolyard yarns spun to frighten and excite. She always had a thing for ghost stories. Tales of sorrow, love, heartache and redemption. Growing up saw her lose some of that love, and Tamarack Falls had all but disappeared from her brain until late one night when, for reasons known only to her, she packed up her entire life into her car and moved there. 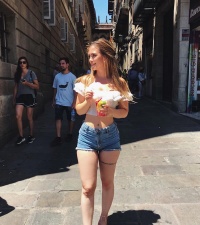 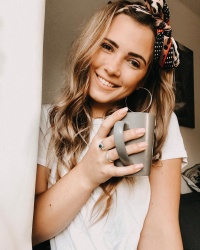 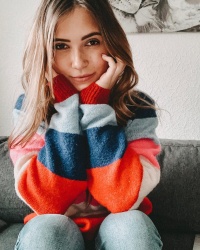 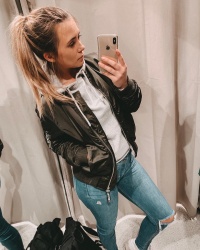 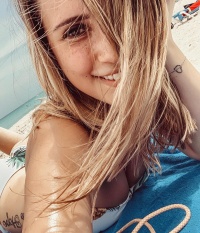 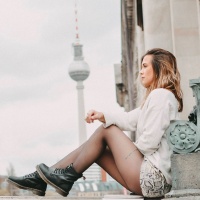